Berlin, 20. July 2022 - The market for pay TV and paid video content is continuing to grow in not just Germany, but also Austria and Switzerland. This is confirmed in the report ‘Pay TV and Paid VoD in Germany 2021/2022’ published by VAUNET, German Media Association. The report was unveiled today and discussed with industry representatives.

In Germany, total revenue from pay television and paid video on demand in 2021 rose by 13.1% to reach €4.7 billion, and is expected to grow by another 8.8% to €5.1 billion in 2022, passing the €5 billion mark for the first time. Meanwhile, in the GSA region – Germany, Austria and German-speaking Switzerland – pay TV and paid VoD revenue totalled €5.6 billion in 2021 (2020: €4.9 billion), an increase of 13.0%. In 2022, VAUNET forecasts a further rise of 8.5% to €6.1 billion, exceeding €6 billion for the very first time. This positive market development is driven by high demand for pay TV and subscriptions for video streaming services (also known as SVoD – subscription video on demand).

In 2021, the number of pay TV subscribers in Germany grew slightly to 8.1 million (2020: 8.0 million). Meanwhile, AGF-licensed pay TV services broke new records in terms of reach last year with as many as 22.6 million pay TV viewers in October 2021 and over 21 million viewers on average in the entire fourth quarter. The number of SVoD consumers across Germany was 19.3 million at the end of 2021. VAUNET predicts this figure to ease past the 20 million mark in 2022.

Frank Giersberg, Managing Director of VAUNET: “Audiovisual media are important to people and demonstrated their relevance yet again during the pandemic. Demand is also growing for pay TV and paid video content. Given the high market dynamics as well as investment in this growing market, we expect this trend to continue.”

Tim Werner, CEO of Mainstream Media AG and Chair of the VAUNET Pay TV Working Group: “The figures speak for themselves. They demonstrate that pay TV and paid video content are continuing to grow. This success in these challenging times shows that our customers greatly appreciate the diverse genres and the perfect interplay between our linear and non-linear services. Fortunately, this also applies to the channels of Mainstream Media AG. Romance TV’s viewership is increasing month on month, making it one of the three most successful German pay TV channels. The figures for the Heimatkanal channel are equally gratifying. To mark its 25th anniversary, we upgraded its programming again, which went down very well with the target group. It’s now watched by up to 350,000 viewers every day, which is also a new record this year.”

Elke Walthelm, Executive Vice President Content and Managing Director Sky Deutschland, Managing Director NBC Universal Global Networks Germany: “We can be optimistic about the development of our industry in these challenging times. Above all, the willingness to pay for high-quality and exclusive content is continuously growing. This is confirmation of our strategy to keep investing consistently into content – from exclusive live sports to acquired films and series and in-house productions. In 2022 alone, we’ll be showing over 60 Sky Originals. However, it’s not only our content that has to appeal to customers, they also expect easy and quick access to all their favourite programmes from different providers, whether it’s free-to-air or other streaming services. This is exactly what we offer them with our aggregation strategy.”

Nicole Agudo Berbel, Managing Director and Chief Distribution Officer Seven.One Entertainment Group: “The market for attractive content and media consumption as a whole is continuing to grow. Video content in particular is benefiting from increasing media usage. In this market environment, we invest over €1 billion annually to produce our attractive content. For viewers – yet also for us as the Seven.One Entertainment Group – it’s increasingly irrelevant whether our content is watched live or on demand. This can be seen in the rising numbers of people using our streaming service Joyn and the strong increase in the usage of on-demand content on our pay TV channels being distributed with our platform partners. As a result, we’re generating more marketable total reach for our content. The combination of linear content with diversifying on-demand offerings is clearly well received by our viewers and target groups!”

Henning Nieslony, Co-Chief Streaming Officer, RTL Deutschland: “We’re convinced that in a fragmented market, the factors content diversity, simplicity and price are key to long-term success. That’s why we’re turning RTL+ into the first cross-media entertainment service and will in future offer not only video content but also an extensive music portfolio, exclusive podcasts, a well-stocked library of audiobooks, and digital premium magazines – all for just one attractively priced subscription. We’re simplifying the usage of digital media and hosting a clear offering for customers amid the increasingly growing variety of subscriptions.”

VAUNET monitors market developments in the audio and audiovisual media with regular surveys and publications. They include the VAUNET Media Usage Analysis published at the start of each year, the VAUNET Advertising Market Analysis put out in spring, the report Pay TV and Paid VOD in Germany featured here, and the Audio & Audiovisual Media Revenue Statistics published every autumn. This and other data on market developments can be downloaded here. 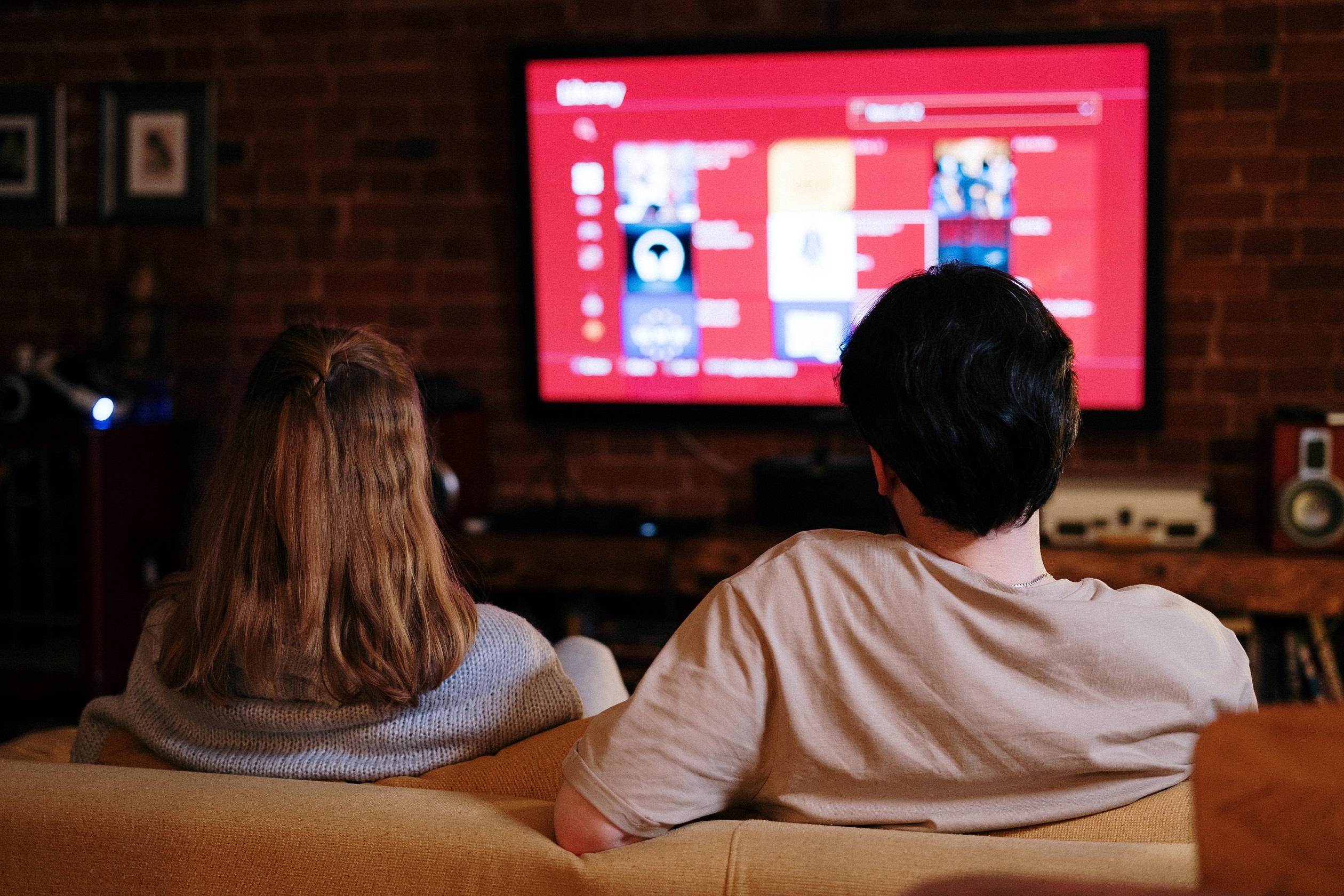 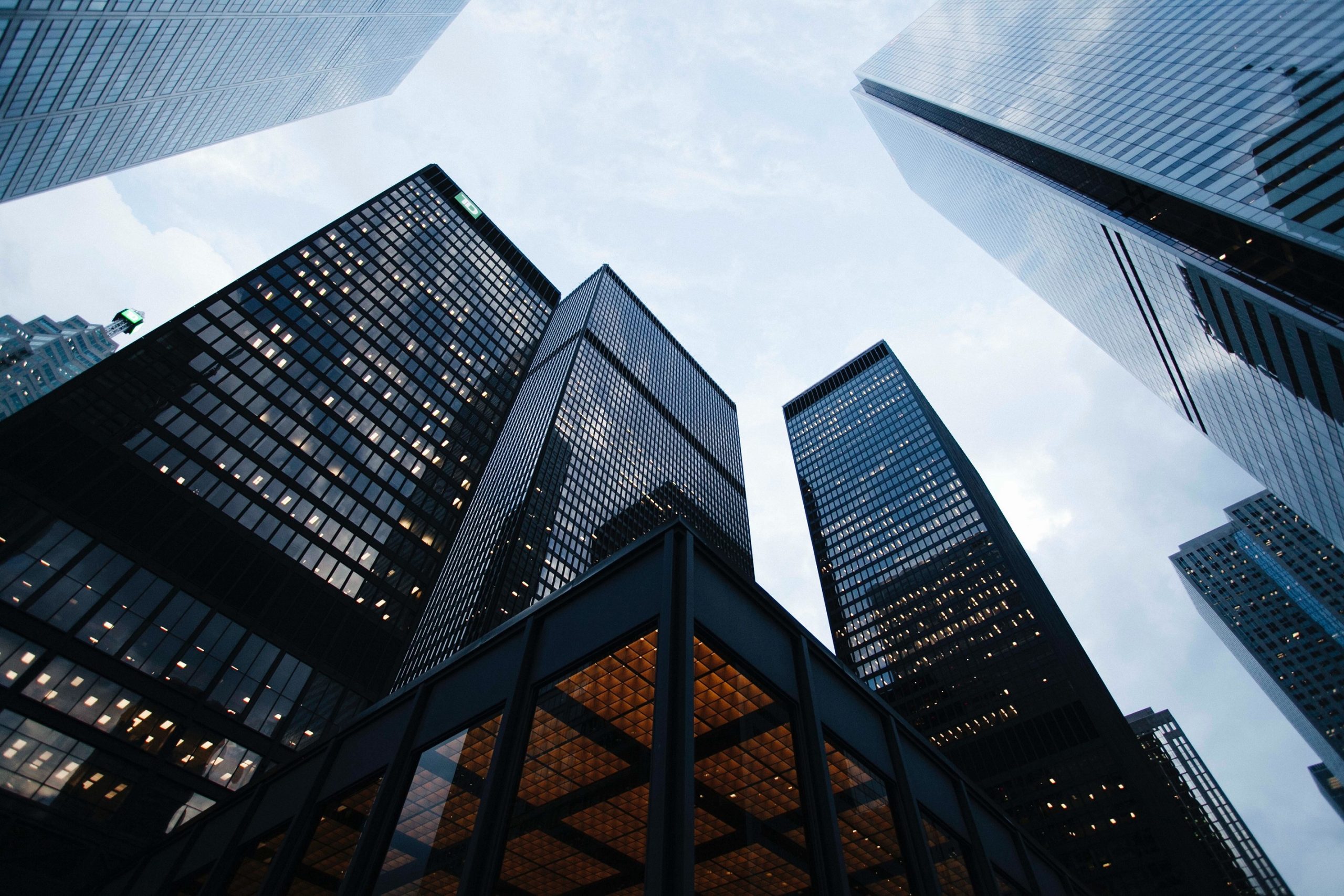